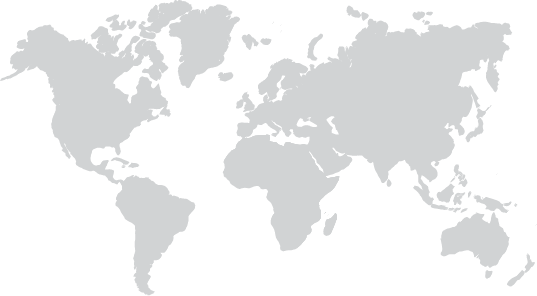 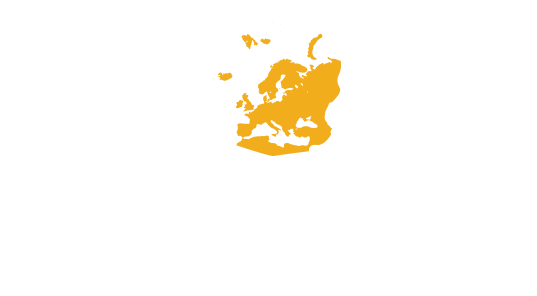 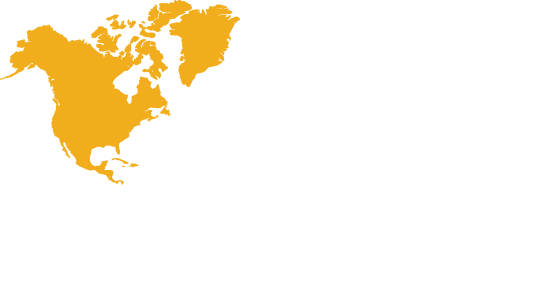 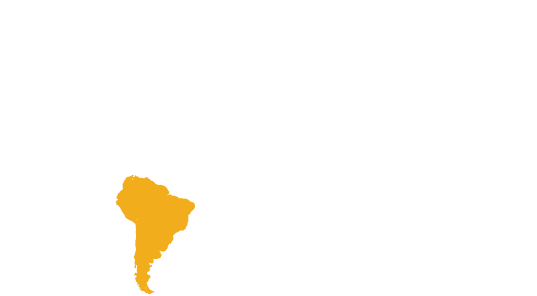 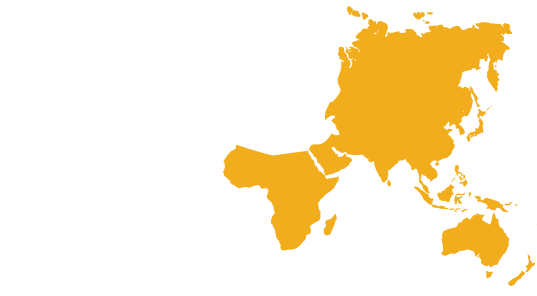 Since its beginning, Bitcoin has always been a lone giant amongst cryptocurrencies. However, now there is a real contendor, and its name is Ethereum. Ethereum was created through a crowdsale in 2014, and has since quickly risen to become the second biggest cryptocurrency out there. The lead developer, Vitalik Buterin, is still active in the community and frequently holds seminars explaining Ethereum and his visions for what it could become.

Ethereum is very different from Bitcoin in many aspects. While Bitcoin has traditionally been seen as simply a currency or a storage of value while Ethereum sets out to be so much more than that. Ethereum does indeed have a curreny called Ether, which can be used for storing value or trade, but it is only seen as a small part of the blockchain. The core developers had the privlege to learn from Bitcoin, and intends to use the technology that most cryptocurrencies are based on (the blockchain technology) and apply it to many other areas.

The core idea of Ethereum is that it will serve as an underlying layer on which decentralized applications (dapps) can be developed and run. Ethereum provides its own coding language in which these dapps can be created, and then run as a second layer on top of the main blockchain. There are already many dapps out there, but only the imagination is the limit to what you can create using the technology.

Some of the well known dapps are Golem (GNT), which allows people to rent out their server capacity when they are not using it to other people on the Golem Network, and in return they will be paid in Golem Tokens, which can then be traded for Ether. Another highly valued dapp is Basic Attention Token (BAT) which will improve the efficeny of online marketing, by creating a token that can be traded between users, publishers and advertisers.

These are just two of the many dapps that is currently on the Ethereum blockchain, and more are being issued every day. Many of the dapps are crowdfunded through so called ICOs (Initial Coin Offerings), which can be thought of as a traditional IPO. Anyone who holds Ether can exchange it for a part of the dapp, and use it as an investment or as a means of payment to later it.

The new giant of cryptocurrencies

Ethereum is projected to overtake Bitcoin as the largest cryptocurrency out there and it is easy to see why. Here at Coinworld we will follow its development and bring you the lastest news and information on Ethereum, as well as its dapps.